The Persistence of Memory: Commemorative Works of Art, Monuments and Cemeteries, Reunions and Tourism

The burial of fallen soldiers was often a haphazard activity while war still raged. In rare instances, when families were fortunate enough to retrieve their loved ones, they buried them in family plots. But many died far from home. Sometimes a dignified resting place could be prepared in a timely manner. Two examples in Tennessee reveal the tremendous effort of survivors to honor the fallen. One of the earliest official Civil War cemeteries is a walled enclosure containing an orderly arrangement of headstones and a large limestone monument at Stones River National Battlefield in Murfreesboro. Erected in 1863, soon after the Battle of Stones River, by Federal soldiers in Hazen’s Brigade who were also veterans of the Battle of Shiloh, the Hazen Monument stands on the former battlefield. Nearly two years later, after the bloody Battle of Franklin, a Confederate cemetery was dug on the grounds of Carnton Plantation, which had been used as a hospital after the fighting. There, under the supervision of Mrs. John (Carrie) McGavock, nearly 1500 Confederate troops were buried in what had been a family cemetery. 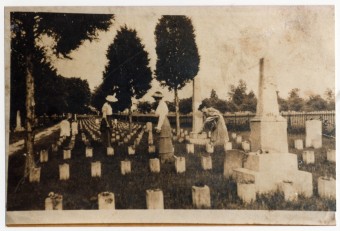 After the war, national cemeteries were created. Union soldiers, often United States Colored Troop regiments, collected bodies from hasty wartime burials and solemnly re-interred the Federal dead. When asked if bodies should be buried by state at the Chattanooga National Cemetery, Union General George Thomas retorted: “No, no. Mix them up; mix them up. I am tired of state-rights.” 1

In the 1870s and 1880s, Ladies Aid Associations took up the cause of creating cemeteries and monuments for Confederate soldiers. Special sections, like Confederate Circle at Nashville’s Mount Olivet Cemetery, which housed a mass grave of 1500, and Confederate Rest at Elmwood Cemetery in Memphis, were created within existing cemeteries. New burial grounds, like Knoxville’s 1892 Bethel Cemetery, which holds more than 1600 Confederates, were consecrated. In Nashville’s old City Cemetery, monuments to important persons on both sides of the conflict can be found side by side. 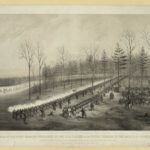 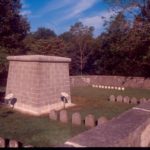 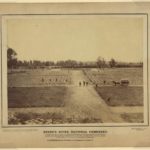 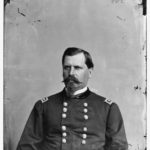 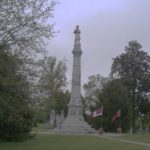 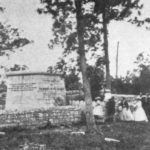 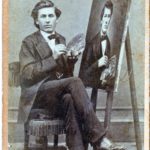 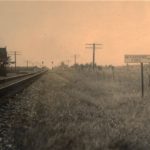 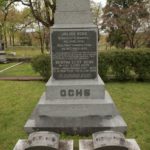 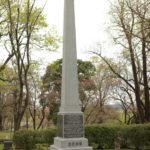 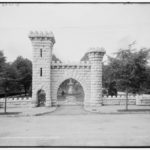 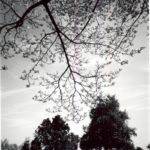 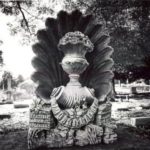 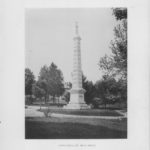 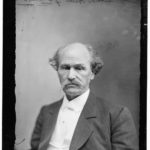 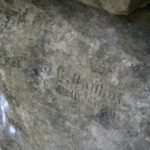 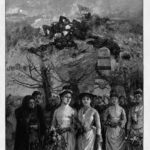 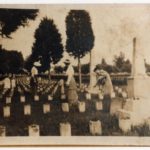 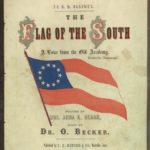 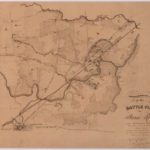 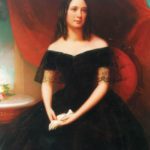