Because Tennessee cities such as Memphis, Nashville, and Chattanooga were quickly occupied, some Union officers met sweethearts and married into southern society. Ohioan Gates P. Thruston met his future wife, Confederate sympathizer Ida Hamilton, in Nashville. Her father asked the well-mannered young captain for protection when their home was occupied by Union officers. 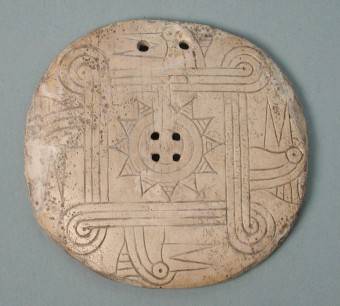 Thruston, a graduate of the University of Cincinnati Law School, organized the First Regiment of Ohio Volunteers. In the Army of the Cumberland, he strategically saved the munitions wagon train at the Battle of Stones River and was promoted on the spot. Further distinguishing himself at Chickamauga, Thruston was made Brigadier General at the close of the war. He returned to Nashville and married Ida Hamilton in late 1865 and began the practice of law. He also pursued long-held avocations in geology and archaeology, publishing his Antiquities of Tennessee (1890), which called attention to early Native American excavation. His art and artifacts collections were displayed at the 1897 Tennessee Centennial Exposition. Thruston also helped found the Nashville Art Association and served as secretary of the Tennessee Historical Society.

Indianan John T. Wilder, also breveted a Brigadier General in the Union army at the close of the war, was another who chose to remain in Tennessee. He was instrumental in reviving the Roane Iron Works and moving its headquarters to Chattanooga, which became a major iron and steel center in the following decades. He was elected mayor of Chattanooga in 1871.

Several former Confederate officers, including Chaplain C.T. Quintard, General Edmund Kirby Smith, and the C.S.A.’s Chief of Ordnance, General Josiah Gorgas, found places as faculty or administrators of the University of the South.